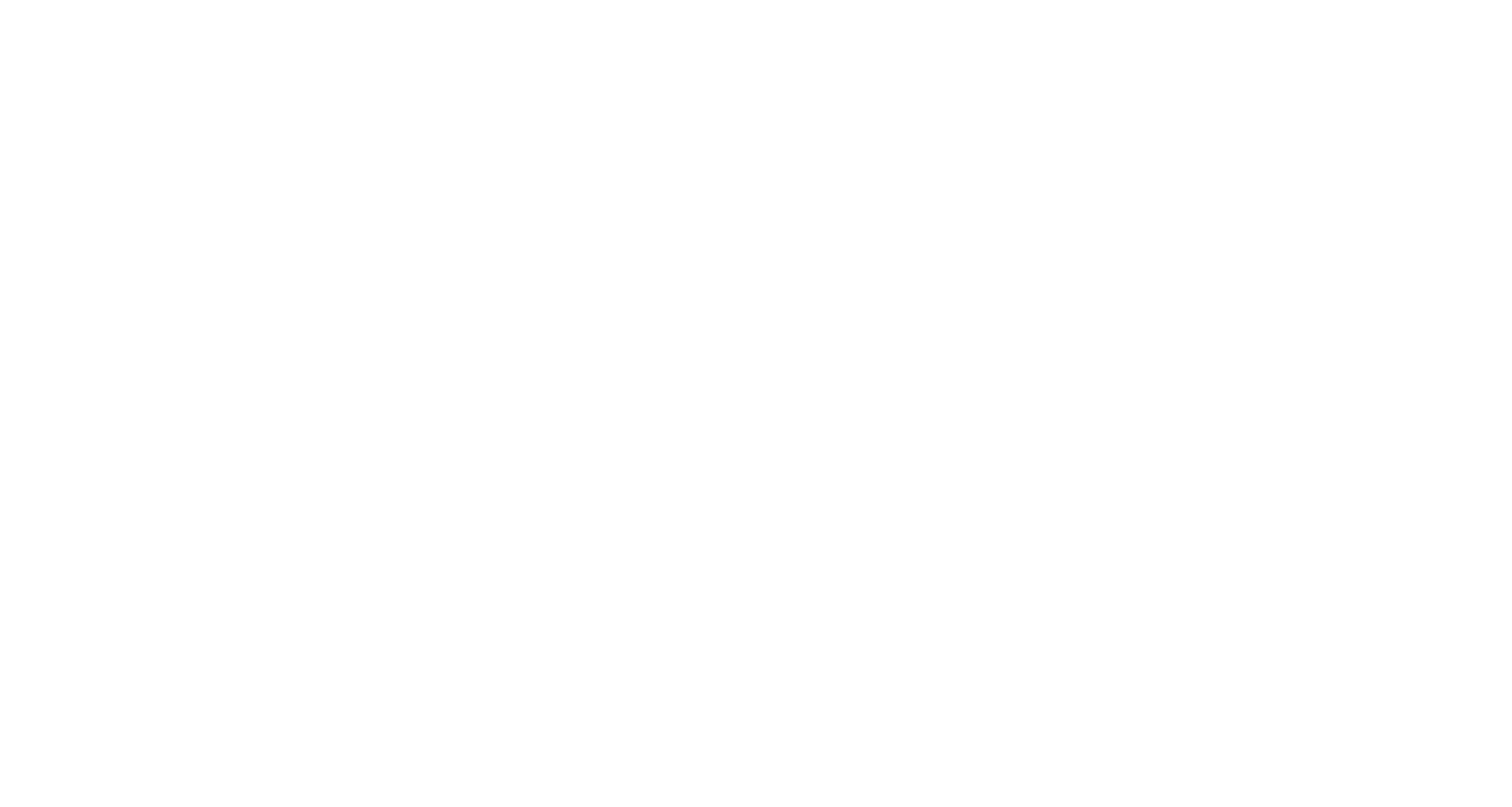 WASHINGTON (7News) — After the murder of George Floyd in May of 2020, two suburban white teenage sisters became interested in the Black Lives Matter movement.

Lily and Eliza Dorton were only 15 and 13 years old when they started doing their homework on the history of civil rights here in the District of Columbia.

Now the Dorton sisters attend the Holton-Arms School in Bethesda.

After consulting with a Black studies professor and a Washington historian, the sisters wanted to focus on places where Black Americans broke boundaries, held meetings, resided, and led the fight to achieve equal rights.

The D.C. Civil Rights Tour app focuses on historic locations that aren’t as popular among tourists.

“Right when the app launched, I had all my friends download the app, and they would go through it and they only knew the Lincoln Memorial and the Martin Luther King Jr. Memorial. They were like, I had no idea any of these other places existed in Washington and that’s because so much of the civil rights history in Washington has been whitewashed over the years,” said 18-year-old Lily Dorton.

The app features 17 locations including the home of Duke Ellington, the Charles Sumner School, and the Whitelaw Hote, one of the first hotels in the country designed and built by African-Americans and for prominent African-Americans in the early 1900s.

African American slaves built the U.S. Capitol and the White House and Lafayette Square at one time served as a slave market. These are also some of the civil rights landmarks highlighted on this new app.

Some of the other sites include the Lincoln Theatre on U Street – once called "Black Broadway" – Frederick Douglas' house in Anacostia.

“It’s very user-friendly, it’s not hard to navigate. So it’s an app slash tour so you can either go to the locations and there are recordings plus text. So if you don’t want to listen to someone talk about it you can read the text but if you have your earbuds in and you want to listen to the information, we have that as well. You can do it at the location or you can just do it at home if you want to check out the app,” said Eliza Dorton, now 16 years old.

The app, available to download through both Apple App Store and Google Play, also teaches stories about the Mary McLeod Bethune Council House, the U Street neighborhood in Northwest, and the Black Lives Matter Plaza.

The sisters plan to expand the app in the future to include sites in Virginia and Maryland.

To learn more about Eliza and Lily Dorton, and how to download their interactive app, click here.

Lily and Eliza Dorton were only 15 and 13 years old when they started doing their homework on the history of civil rights here in the District of Columbia.